Anyone with information regarding any of these cases is asked to call the Council Bluffs Police Department Criminal Investigation Division at (712) 328-4765 or CrimeStoppers at (712) 328-7867. 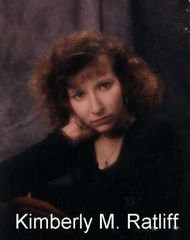 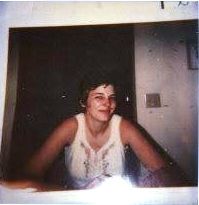 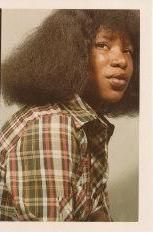