Fire Chief Alan Byers and Assistant Chief Doyle Miner realized the Council Bluffs Fire Department needed an honor guard to represent the department at ceremonies throughout the state. Members of the department volunteered and training started the following spring.

The Honor Guard has 12 uniformed members whose purpose is to service both past and present Fire Department personnel and their families. The Guard also represents CBFD at other cities where a line-of-duty death has occurred. It also represents the department at local, state, and national ceremonies and events. 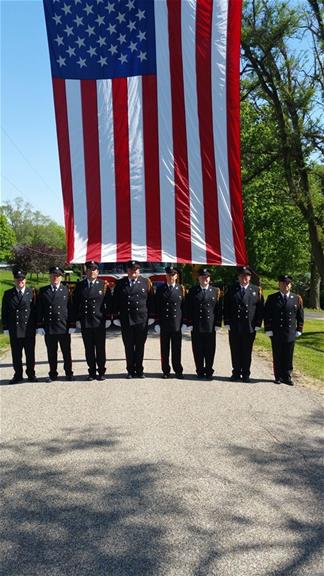