The Uniform Division of the Council Bluffs Police Department is the front line of the department.  Uniform officers respond to calls for service and initiate activity as they are on patrol.   They are the officers you see in the "black and whites" day to day.

The Uniform division is made up of three shifts, each ran by the Shift Commander who is a Lieutenant.  Each shift is comprised of three teams of 4-6 officers, headed up by a Sergeant.  In addition, the Uniform Division has a separate traffic unit which is supervised by a sergeant.  There are currently five officers in the traffic unit on all shifts and three K-9 handlers along with their four legged partners.

Calls for service may include motorists who are having car difficulty, a neighborhood dispute, major disturbances, assaults, burglaries, or other life threatening situations.  On average, the Uniform Division receives 275 calls for service a day in Council Bluffs.

All newly hired police officers must ride with a Field Training Officer (FTO) before they are allowed to patrol by themselves.  The recruit officer rides with a specially trained FTO where they learn how to perform the basic functions of a police officer.  The FTO program is structured after the San Jose model of Field Training.

The Emergency Services Team (EST) is a part of the Uniform Division.  The EST consists of veteran officers and supervisors who have specialized training to deal with high risk situations.

Officers may also serve with a Police Service Dog (PSD or K-9) partner.  After attending specialized training, the officer and their partner are assigned to uniform patrol.  Currently, our K-9's are trained in apprehension and detection.

Uniform supervisors are often on the street.  Please leave a voicemail if nobody answers.  They will return your call ASAP. 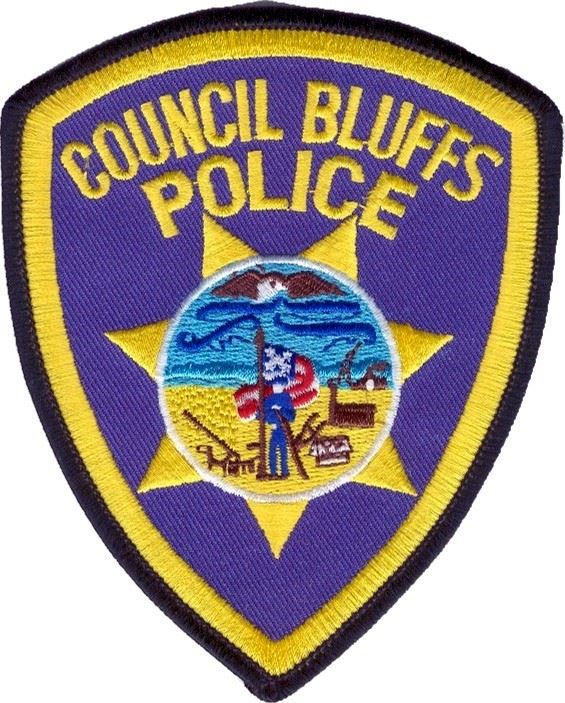