Southwest Iowa Nonprofit for Collective Impact (SINC) is conducting the fundraising and management for River's Edge Phase Four in partnership with the City of Council Bluffs.

Tax increases are not part of the River's Edge funding plan. Phase Four is funded entirely by private donations which have been raised by SINC. The estimated budget is $50 million, and all of the funds have been committed by private donors and area foundations. The Iowa West Foundation provided the lead gift of $15 million.

Phase Four will improve the area north of Tom Hanafan Park. Plans include: 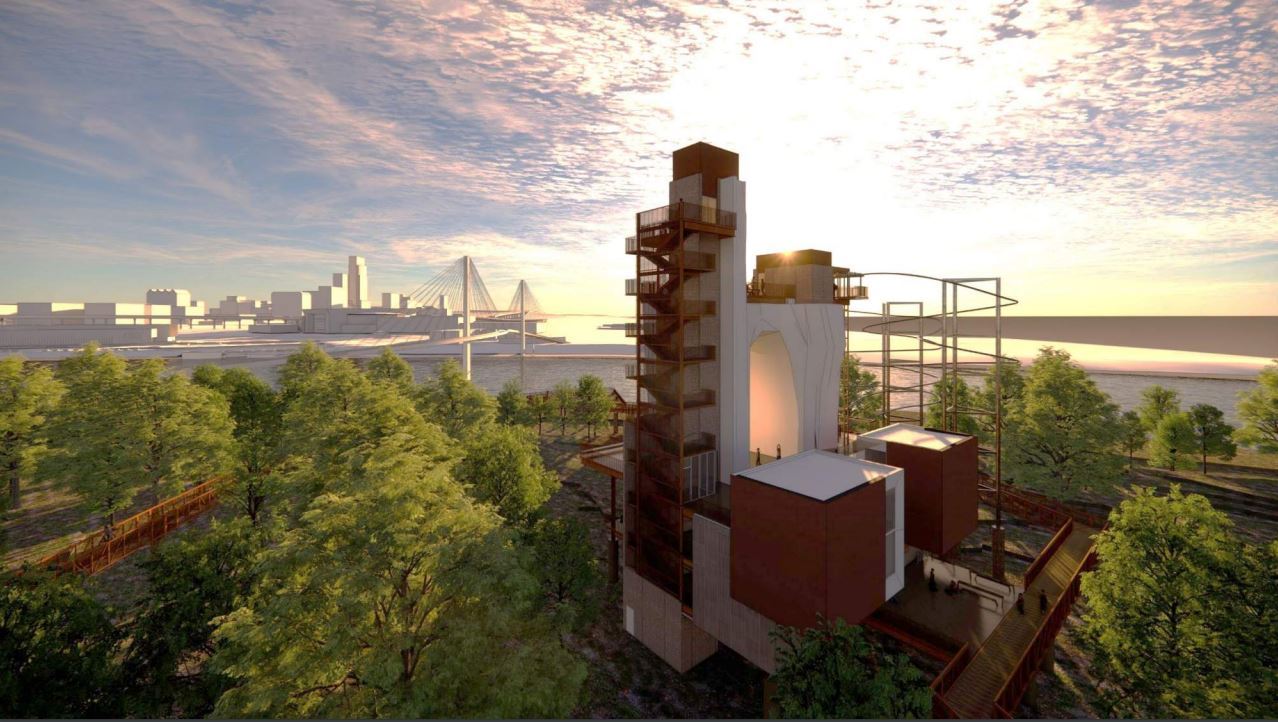 
The design team has mitigated the potential for flooding within their recommended concepts. All of the proposed structures will be designed to withstand the force of floodwaters and will be built above the flood zone and at the levee system's elevation.  Invasive trees and plant material that are detrimental to shoreline stability and ecology will be removed from River's Edge. All proposed trees and vegetation shall consist of native species that intend to restore the riverfront's ecosystem. The plant material will be compatible with flooding conditions. 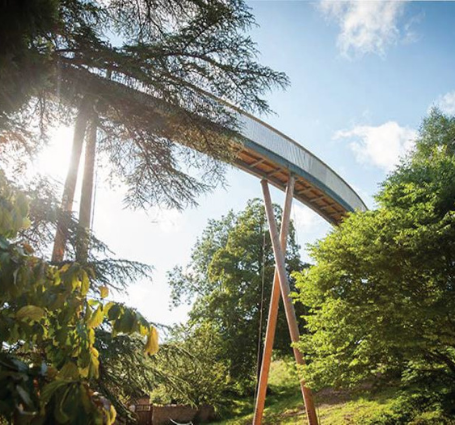 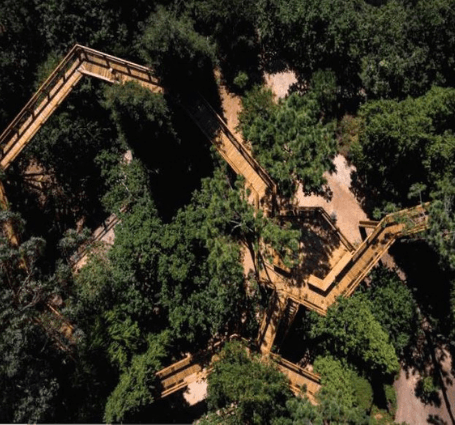