The idea of providing free Wi-Fi surfaced for the Council Bluffs Community School District when Google donated Chromebooks to the district as part of a one-to-one initiative, one laptop per student. However, some students couldn’t use the laptops at home because they didn’t have internet access. Their success in school was limited. Chief Information Officer for the City, Mark Howard said, “Once completed, we’ll have the largest free outdoor public Wi-Fi in the world.”

When completed over the next five years in ten phases, the BLink coverage area will reach more than 20 square miles, providing Wi-Fi access to more than 40,000 people and reaching the doorsteps of nearly every home and business in Council Bluffs.  Mayor Matt Walsh said, “Our continued commitment to this project, which does not use any tax dollars, demonstrates the city’s vision for community-wide access and growth.” 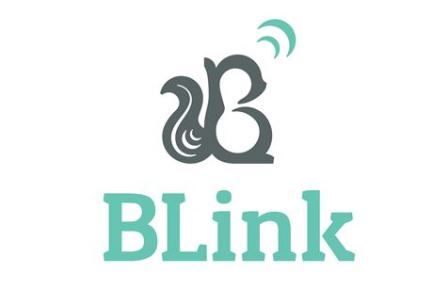 BLink funding and implementation is a community-wide effort. No tax dollars have been used. The project is led by the City of Council Bluffs and Council Bluffs Community School District and supported through funding, materials, and labor provided by the following partners: